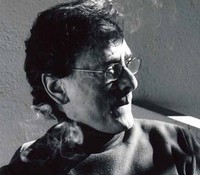 In his “space and time” Aldo Luongo creates powerful and spirited work that evokes true emotion. Whether he is portraying a romantic enclave, a frenzied sporting event, or a richly textured landscape, central to all of Luongo’s paintings is the balance between memory and hope, sorrow and humor, freedom and control. Luongo’s pieces embody the result of a true artist engaged in a passionate processes of creation.

Born to Italian parents, Aldo was raised in Argentina. While growing up he was exposed to various forms of the arts including painting and playing the piano. All the while his true love as a young man was playing soccer. After graduating from the Academy of Fine Arts in Buenos Aires, Aldo played professional soccer in New York for the Cosmos. Aldo Luongo’s vibrant impressionistic style shows early influence by such masters as Monet, Van Gogh, and Toulouse-Lautrec. Flatteringly reviewed as a “Post-Impressionist” by The New York Times, Luongo appreciated the compliment, as many of his favorite painters were Impressionists. 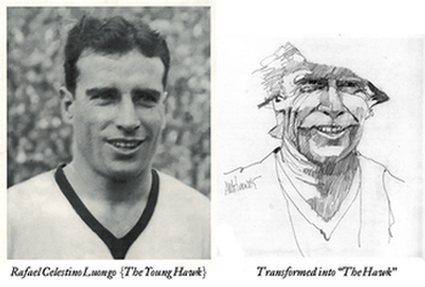